V2G technology enables the electricity stored in the batteries of electric cars to be made available to the grid at times of high demand. In the case of low demand, electric vehicles can be recharged as normal. In the future, electric drivers who use this technology will have the opportunity to receive a fee for their contribution back to the grid. In addition, grid operators can use the storage capacity of electric cars to balance peaks and troughs in energy supply and demand. The Amsterdam pilot is part of the City-Zen programme, which aims to create more energy-efficient cities throughout Europe. The first results of the V2G-pilot are expected at the end of February 2018.

Most of the V2G-charge points used in the pilot are located at public locations throughout Amsterdam. However, charge points are also located at the offices of accounting firm PwC and at a large sports facility. At these locations, electric vehicles can either be charged or provide electricity directly to the internal network of the organization. This exchange is called Vehicle to Office.

Sytse Zuidema, CEO, NewMotion, said, “In the Netherlands alone, we’re expecting to see around one million electric vehicles on the roads by 2025. At the same time, the decentralised generation of electricity through solar panels and wind turbines is responsible for an ever-increasing share of the total electricity supply. Due to the irregular availability of sun and wind, it is imperative that storage capacity becomes available, so that sustainably generated electricity can be stored for peak moments in energy demand. These developments pave the way for the broad deployment of V2G technology.”

Amsterdam Smart City (ASC) is another active participant in the pilot. Annelies van der Stoep, Project coordinator of energy transition, ASC said, "V2G is definitely one of the technologies that can make an important contribution to sustainable and energy-efficient cities. We are proud to be part of this world premiere.”

Marisca Zweistra, Senior project manager of energy company Alliander said, "We are testing the impact of V2G on a low-voltage network in close collaboration with our partners. In addition, we want to see whether V2G has potential as a back-up in the event of electricity failures and if more of the self-generated solar energy at these offices can be used for the electricity supply of these locations. If this is the case, there will be less load on the grid and as a result, fewer expensive power cables will have to be installed.” 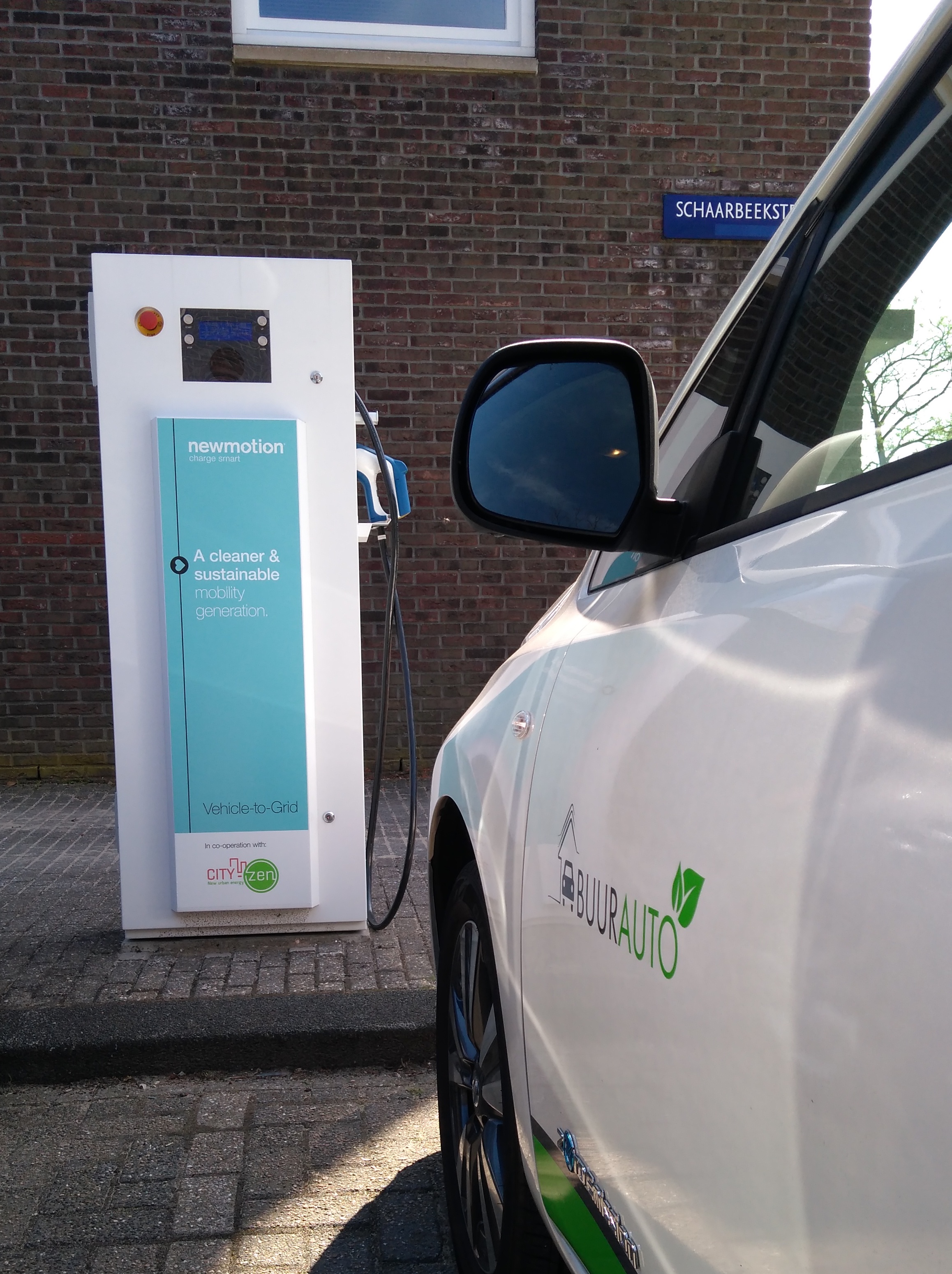