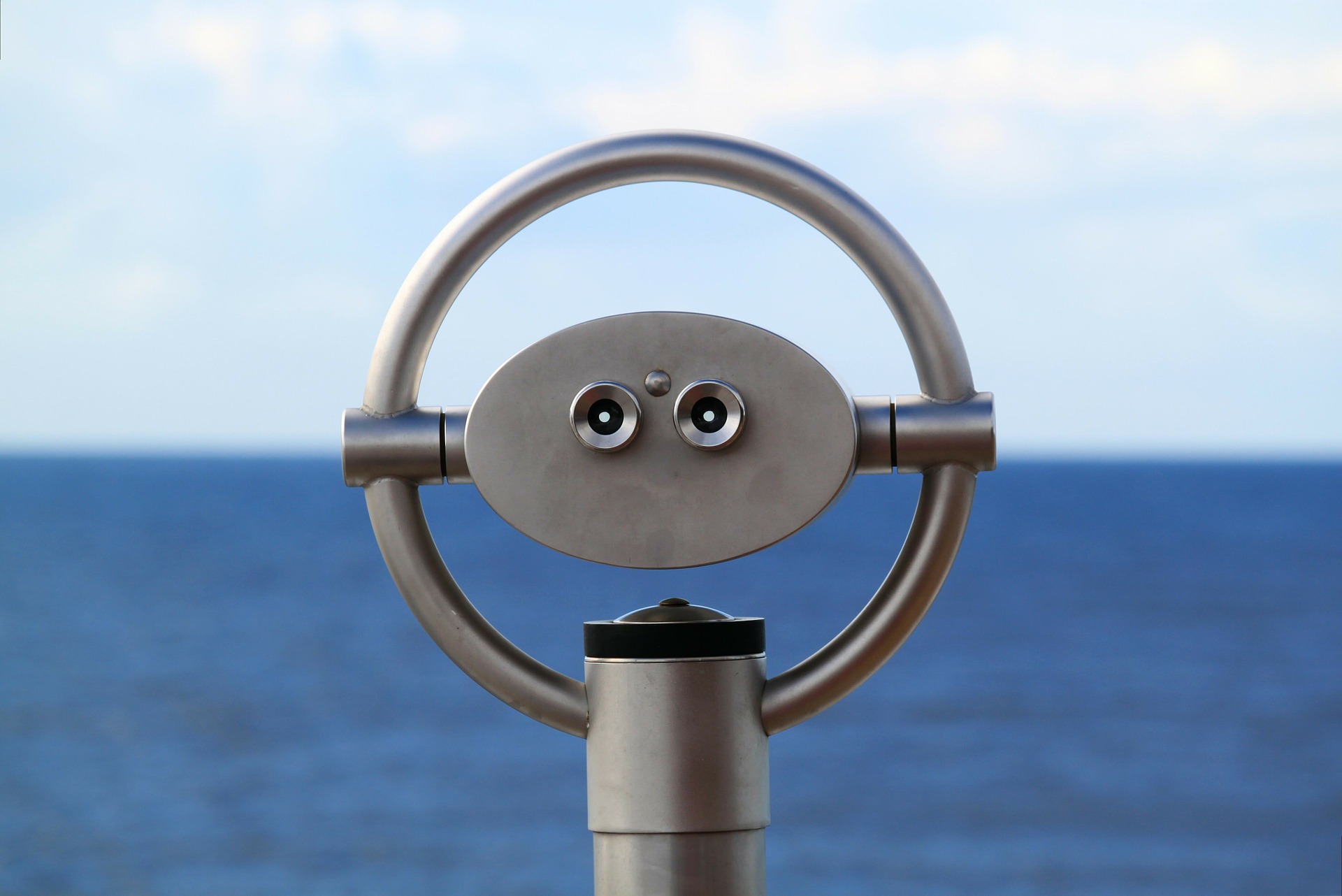 How does UK company car tax work with EVs?

If your job requires, you may be offered a company car. Businesses have long since used them to attract and retain staff, the benefit being that employees can then use the car for personal use outside of work hours. With that being said, the incentivisation means that company vehicles are classified as a Benefit-In-Kind (BIK) and as such, are viewed by HMRC as taxable. Some UK drivers do express an interest in going electric for their next company car but have felt disillusioned and confused by the level of uncertainty around company car tax rates for EVs in the coming years. This value is important as it stipulates what both an employer and an employee have to contribute by way of company car tax and employer’s national insurance contributions. With less than three years worth of visible rates remaining, what is the situation as it stands today and what’s on the horizon?

The tax rules were set up to encourage drivers to pick cars with lower CO2 emissions from the get-go and incentivise both the company and individual to choose low emission vehicles. Both the business and the driver’s tax amount are based on a percentage of the value of the car (P11D), and that percentage is determined in large by its CO2 emissions.

Typically for petrol and RDE2 compliant diesel cars, current BIK rates start at 19%. For plug-in hybrid vehicles (PHEVs), this is reduced by at least 2% and electric vehicles are rewarded with even lower rates of as little as 13% for the current tax year (FY 2018/19).

The confusion starts however, with changes to the BIK rate come 2020 and beyond with the UK government announcing that the rate will drop to just 2%. Rates for the next three years are outlined below using the Nissan LEAF as an example of battery electric vehicle (BEV) rates:

Nextgreencar.com have a handy tool for determining BIK rate by car make/model.

Then, to calculate the driver tax due, first you need to determine the BIK value: P11D amount x BIK percentage = BIK value

Using the Nissan LEAF example for FY 2018/19, to calculate the driver tax due:

Why the huge drop in BIK rates for EVs?

Within their autumn 2017 budget, the UK government announced this significant change to BIK rates for electric vehicles to further incentivise low emission vehicles.

Why must we wait?

While this BIK reduction is welcomed, some are frustrated that the new lower amount is not being introduced sooner, claiming that higher EV company car take up will just be delayed as a result. Organisations such as The British Vehicle Rental and Leasing Association (BVRLA) continue to push the government to introduce such measures sooner rather than later to speed up the shift to zero emission vehicles.

That is still to be determined and those on the cusp of deciding on an EV company car are left waiting in eager anticipation of what the rates may be after 2021/22.

The BIK reduction announcement is a significant positive step and despite some of its uncertainties, drivers should not shy away from the potential rewards. If your current company car is due for renewal in the next year or so, be sure to check out the EV options available. You could see some significant savings, whilst simultaneously experiencing all of the benefits that come with EV driving. With regards to rates beyond 2022, watch this space!