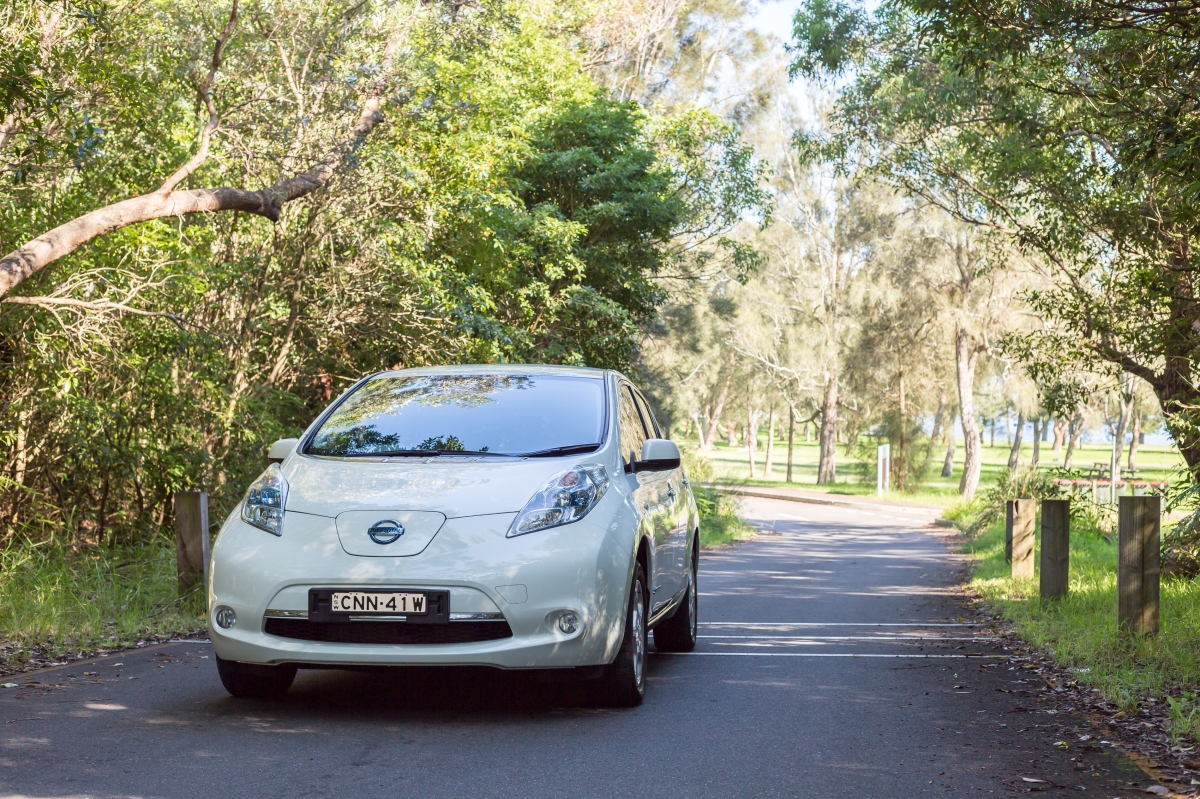 Electric cars are becoming increasingly popular in European countries. In 2017, EV sales increased by 39% with one in every 60 cars purchased being an EV. Forecasts for the next decade indicate that European take up of green cars will increase exponentially as more countries offer greater incentives for drivers of electric vehicles and work towards EV dominated roads. But which EVs are Europe’s favourites?

Facts about electric cars and Europe’s most popular models

Our annual driver’s survey highlighted some interesting statistics with respect to which EVs are the most popular in Europe. Of the 8,545 drivers we spoke to – drawn from a wide range of countries, from Switzerland to the UK and France – 59.6% had opted for a battery operated EV. Another 28.3% of the drivers had purchased a hybrid model. Of all the cars mentioned in our survey, the Renault Zoe was by far the most popular in the list of electric cars, with a 12.93 % share of all our drivers. This reflects sales statistics in Europe as the Renault Zoe, equipped since late 2016 with a 41-kWh battery, surpassed every other EV by quite some distance in terms of sales in 2017. Other popular models among the respondents to our survey included the Tesla Model S (12.11%), the Mitsubishi Outlander PHEV (8.19%), the Nissan Leaf (6.57%) and the BMW i3 (6.5%).

The EVs of Europe

Now that there is more accessible and broader knowledge around consumers’ anxieties, such as vehicle range and “how electric cars work” these diminished concerns have influenced a rapid increase in the market of purchasers in Europe. Car manufacturers have seen the opportunity to attract customers by expanding the range of EV vehicles on offer. This, combined with an extension in availability of electric car charging points, including public infrastructure and private EV charging points, means that there is a lot more to talk about now on the topic of the EVs of Europe. But which countries favour which cars?

According to our survey, more than a quarter of drivers save upwards of 900€ a year by having a green car. The potential savings available are a huge ‘pro’ for electric cars – and could explain why so many more people are now choosing to go electric across Europe. The ease of use of an EV charger is another good reason – home chargers, office chargers and increasingly large networks of public chargers mean there is no sacrifice of convenience in becoming an EV owner.

These are just some of Europe’s favourite EVs – with the growth in the market across many European nations it’s likely that we’ll see many more options with longer range, more innovative features and more efficient design in the very near future.

All stats and facts from here