NewMotion signs roaming agreement with Char.gy as it continues to grow its UK public roaming network

London, September 2, 2020 – NewMotion, a leading European provider of smart charging solutions for EVs, announces today a roaming partnership with Char.gy, an on-street charge point operator, adding electric vehicle charge points to its growing UK roaming network. Currently 450 connections have been added, a number that is expected to more than double in the coming months as Char.gy expands their network.

Char.gy makes use of existing electric infrastructure on public streets to install charge points on lampposts and satellite bollards, providing a fast and flexible solution for customers without private charge points. Its network currently spans residential areas of London, Buckinghamshire and Coventry, with other cities being added later in 2020.

The partnership with Char.gy follows a series of announcements from NewMotion as it scales up both its 2,500+ strong UK roaming charge point network and its own operated network. This summer alone NewMotion bolstered its UK presence with partnerships with Aldi, Mazda and Alphabet and several roaming agreements. 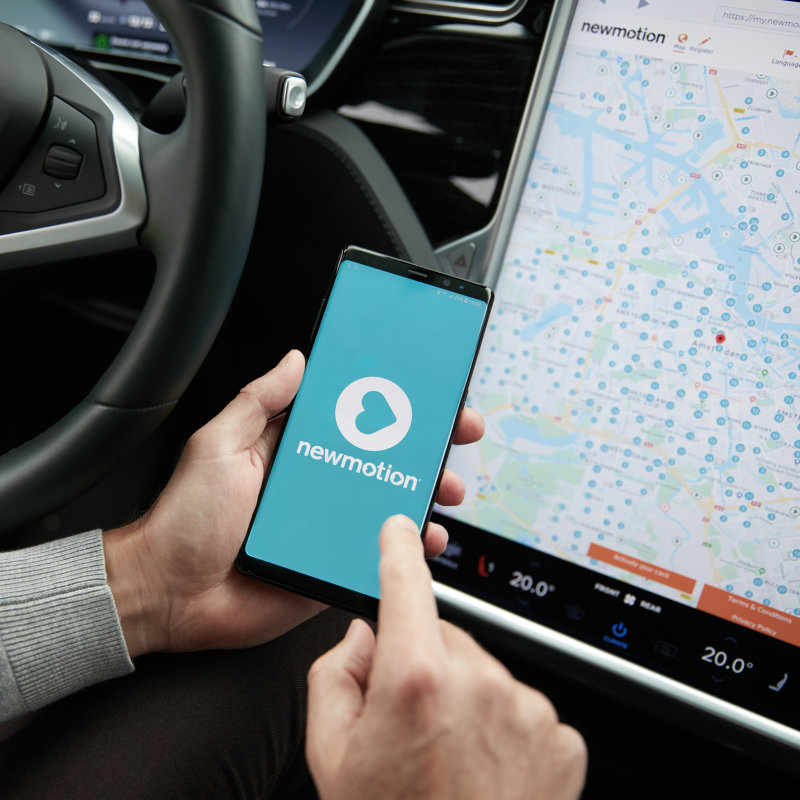 Alan McCleave, UK General Manager of NewMotion, said: “We are pleased to welcome Char.gy as a roaming partner as we work together to offer even more public charging options for our customers across the UK. A seamless network of charge points is vital for existing and prospective EV drivers. Through roaming partnerships such as this one with Char.gy we help create easy access to the ever growing public charging network for plug-in drivers.”

Char.gy CEO Richard Stobart, said: “Char.gy is delighted to be collaborating with NewMotion to make more charge points available to more people. E-mobility depends on access to easy and practical infrastructure, whether it is conveniently located charge points or a single roaming network accessible via one charge card or subscription, and we are happy for all customers to charge easily.” 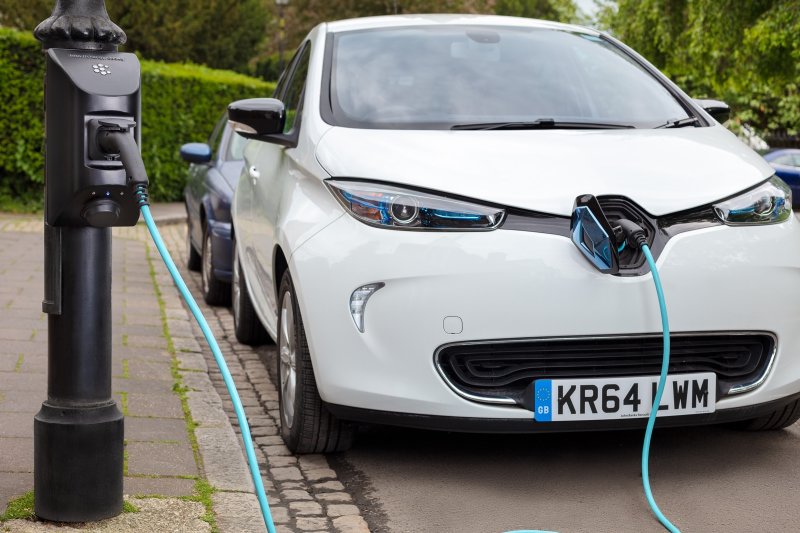 The Char.gy network is compatible with the apps of Shell Recharge and EV Charging by NewMotion, which is available now. Via these apps drivers can charge at points operated by 17 operators on the NewMotion UK roaming network with a single NewMotion card.